The latest market highlights and our views on the key developments as risk sentiment remains shaky as investors monitor the coronavirus epidemic; while US GDP and durable goods orders highlight today's calendar

Investors cautiously dipped their toes back into riskier waters on Wednesday, though sentiment remained shaky and risk appetite failed to convincingly rebound as investors continued to closely monitor the coronavirus epidemic.

Market participants continue to pay close attention to both the number of new cases - which now total more than 80,000 worldwide - and the number of countries reporting their first instances of the virus; including Finland, Sweden, and a host of others yesterday. 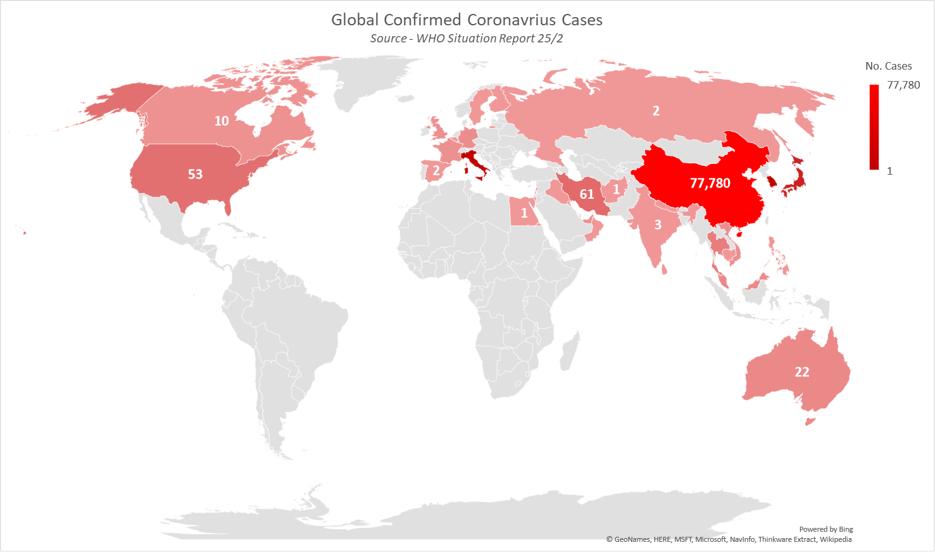 The ongoing shaky sentiment came as markets continue to reprice the likely economic impact of the virus; slowly beginning to accept a more widespread slowdown and 'U' shaped recovery, rather than the previous thesis of a contained epidemic and swift 'V' shaped recovery. 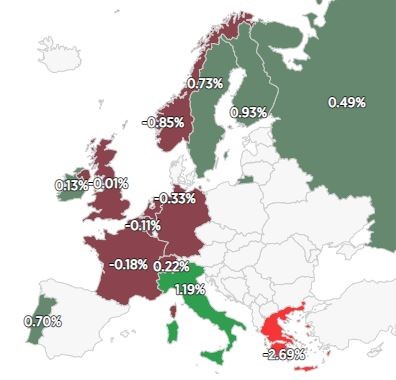 At a broad level, the pan-continental Stoxx 600 ended the day with losses of just 0.07%, though this marked a strong recovery of more than 2.3% from the morning's low, with auto stocks leading the rebound. Meanwhile, London's FTSE 100 closed in the green, up 0.35%, benefitting from a weaker pound.

Across the pond, US markets tried to rebound, though ultimately any rallies failed to gain enough traction. At the close, the benchmark S&P 500 was 0.37% lower, while the Dow ended the day with losses of 0.44%. 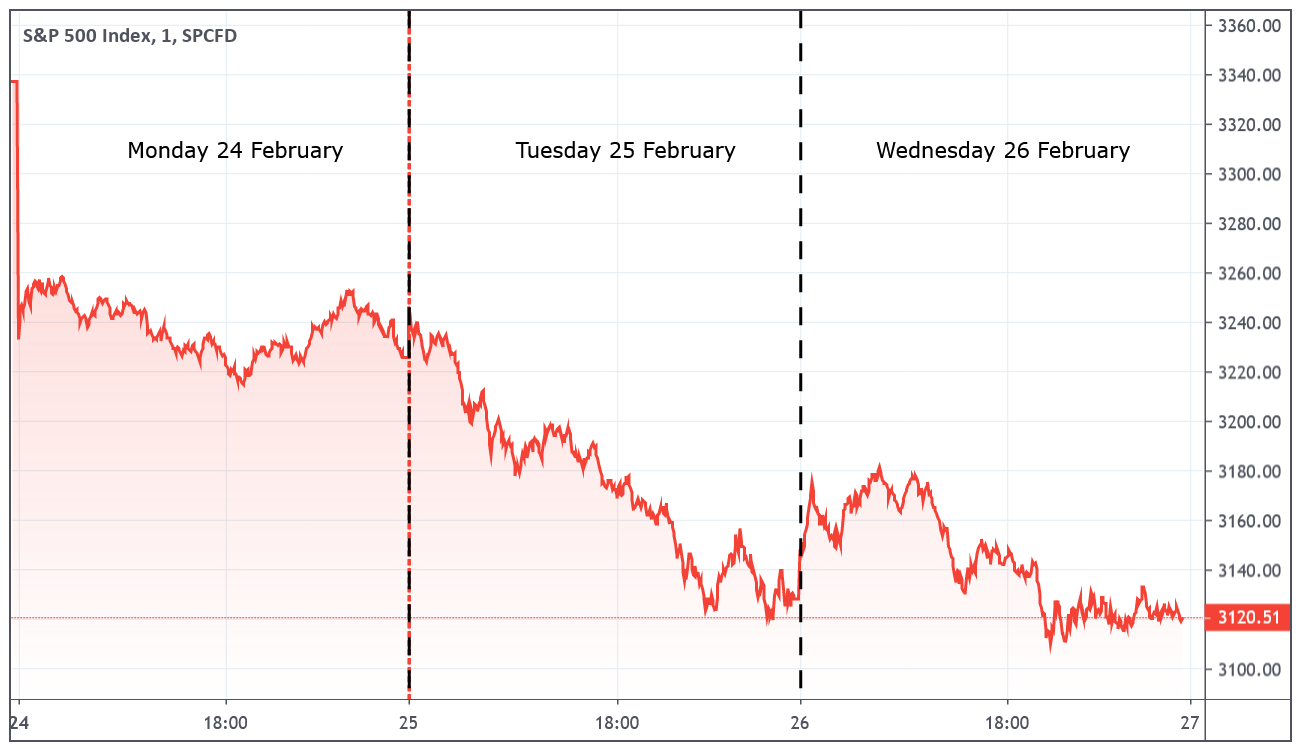 In the bond market, yields continued to decline, showing that investors remain unconvinced by any pick up in sentiment. Benchmark 10-year Treasury yields fell 4bps on the day, hitting a fresh all-time low below the 1.31% mark; while 30-year bonds also plumbed fresh record-lows amid strong demand.

Meanwhile, the yield curve continues to scream 'rate cut' at the FOMC, with yields declining and the curve flattening further yesterday. 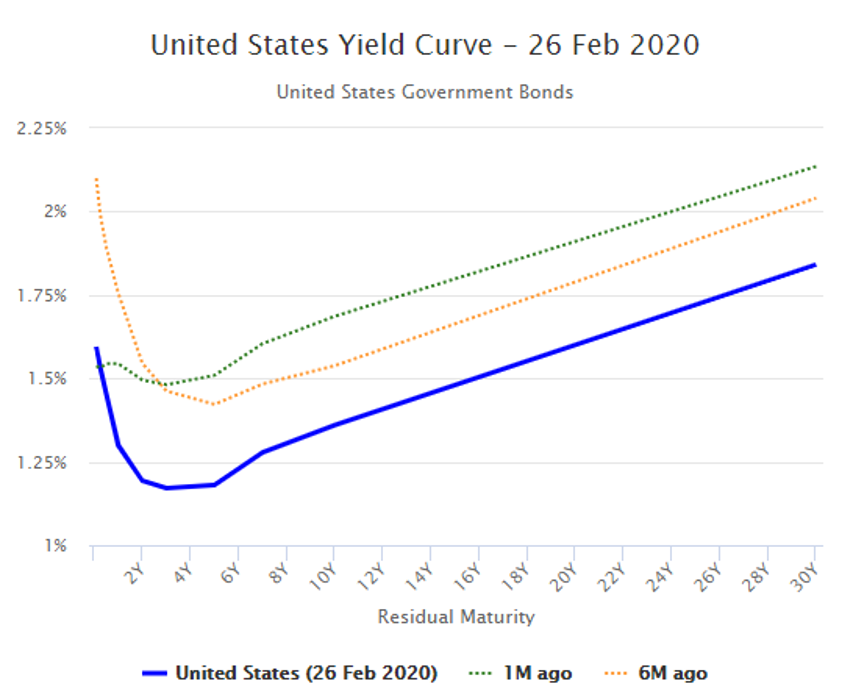 These elevated expectations of rate cuts are in evidence across the world, with a 25bps BoE cut priced by September, and a 10bps ECB cut priced by year-end.

This does, however, raise the important question of what exactly looser monetary policy could do. As mentioned previously, this epidemic is a supply-side shock, not a demand-side one. Consequently, looser monetary policy will likely do little to aid the eventual recovery from the virus; with targeted fiscal policies - such as tax waivers, for example - likely to be much more effective.

Meanwhile, in G10 FX, markets struck more of a risk-on tone, with the dollar rising to lead the pack. 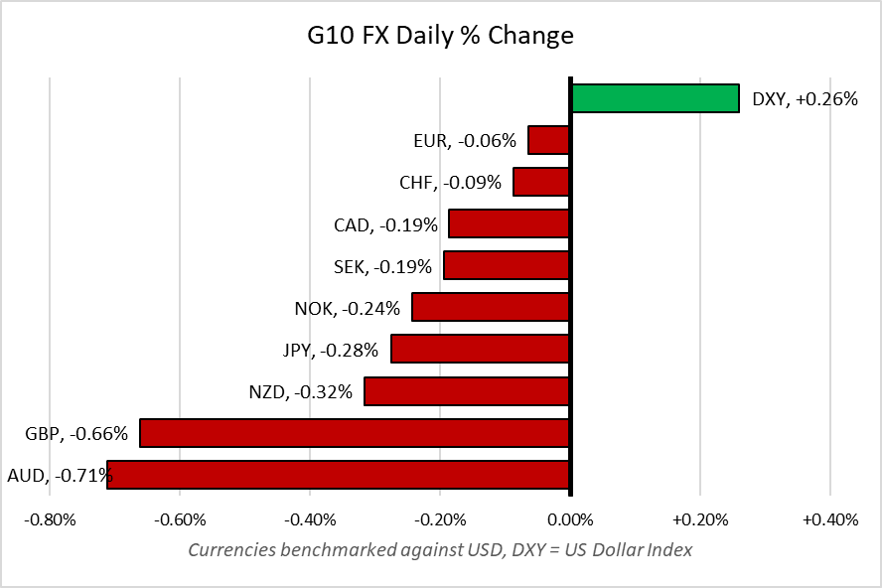 Elsewhere, the Japanese yen and Swiss franc - both typical safe-havens - faced headwinds, dipping around 0.2% apiece. Looking at the yen in more detail, the currency's recent appreciation - due to increased haven demand over the past couple of days - saw USDJPY fall to test the topside of the triangle formation (on a weekly chart) that was broken last week. 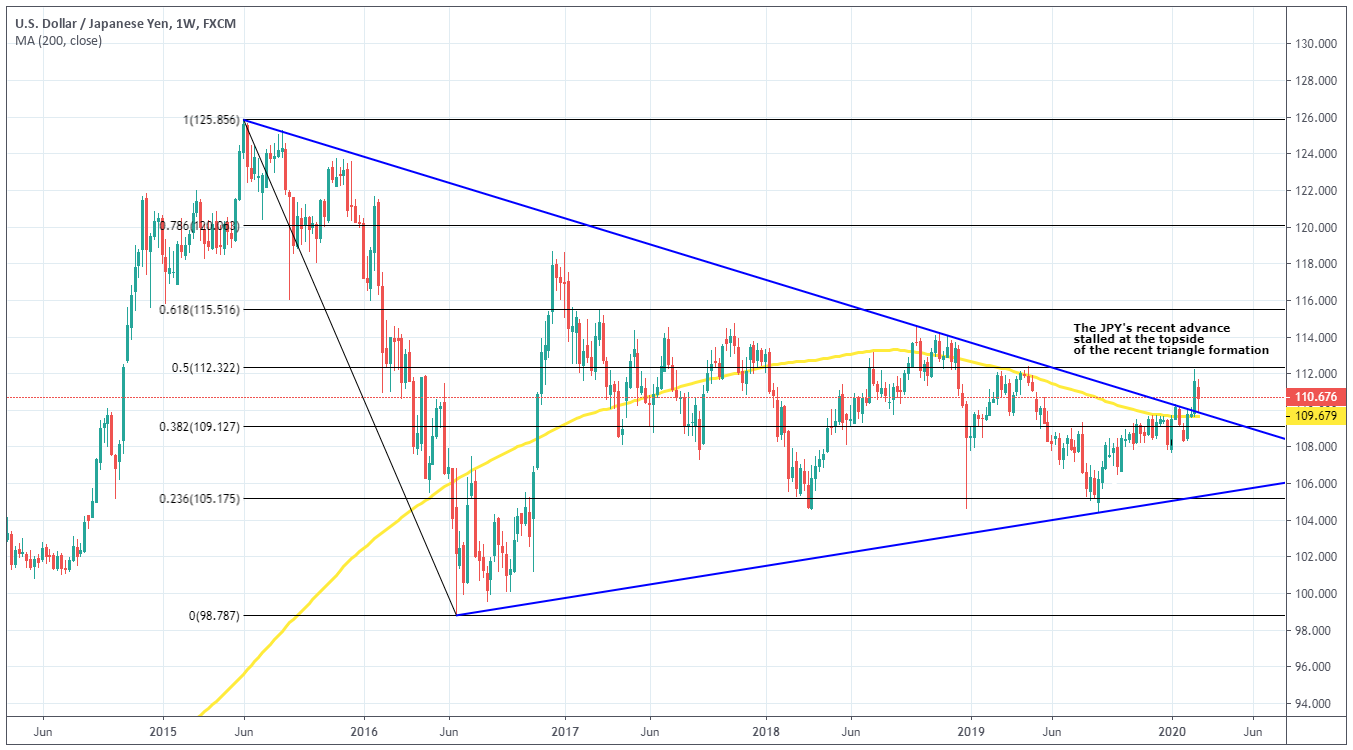 The Swissie's decline will be particularly welcome to the SNB, who have been ardently propping up EUR/CHF around €1.06 for the last few days.

Sterling also lost ground, dipping by around 0.7% against the dollar, falling victim to the dollar's march higher. The pound also fell against the euro, dipping by 0.5%, seemingly as a result of significant month-end flows.

Both antipodeans also struggled, despite typically finding a bid in times of improving risk appetite, with the attraction of both the Aussie and Kiwi dollars somewhat dented by the two nations' close trading relationships with China, and the significant likelihood of economic spill-over from the coronavirus epidemic. Of the two, the Aussie was the major loser, shedding 0.75%, and falling to a fresh 11-year low.

Once again, the coronavirus epidemic is set to remain investors' primary focus in the day ahead, though the economic calendar does bring a number of scheduled releases:

Finally, today's speaking calendar is busy, with a number of remarks due from ECB policymakers. Markets will hear from Vice President de Guindos, Chief Economist Lane, and Executive Board member Schnabel throughout the day, with any comments on the coronavirus outbreak's economic impact of particular interest. FOMC member Evans and BoE Deputy Governor Cunliffe are also due to speak.