The US dollar was the best performing major currency in April, rallying to near 2-year highs, as markets began to react to the US economy’s outperformance against its peers and largely ignored the increased chances of a Fed rate cut. Despite the dollar’s strength, low volatility continued to plague markets, with many measures of G10 FX volatility falling to multi-year lows as a result of the global shift to more dovish monetary policy by global central banks.

Looking to the month ahead, economic data will continue to be a major factor driving currency market volatility, as investors attempt to gauge whether data has begun to bottom out or whether the global economy continues to slow. Furthermore, politics appears set to dominate with Brexit remaining on markets’ radar in addition to upcoming elections in the EU and Australia.

To find out more about what's in store for sterling and other currencies, download our May Currency Outlook. 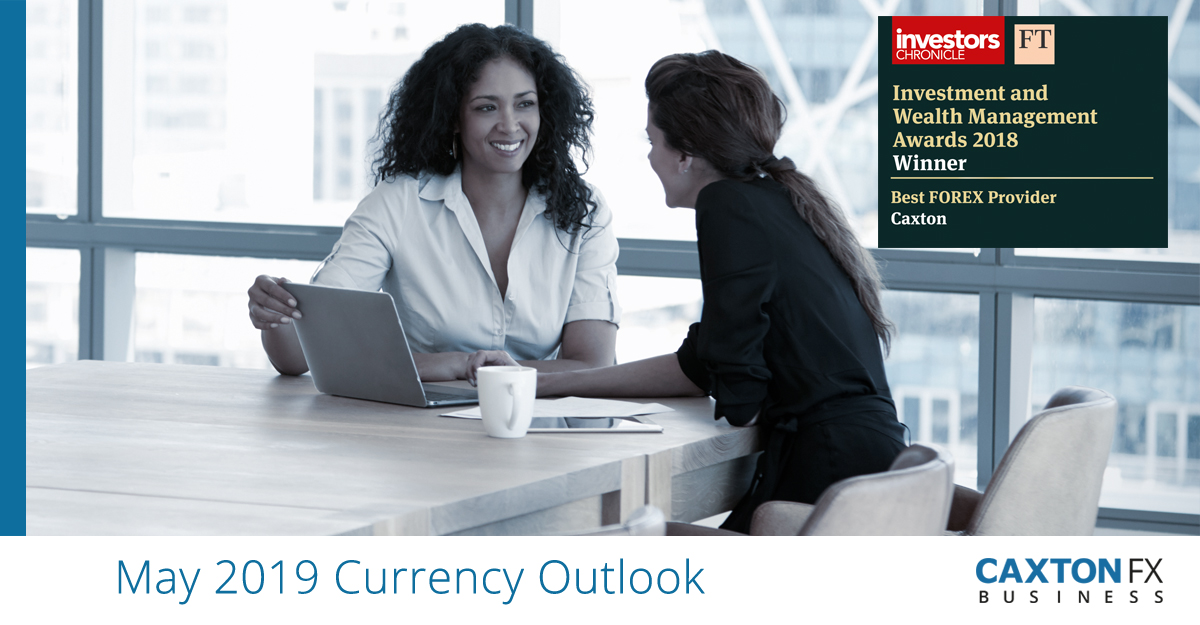