Voters across the European Union head to the polls between 23rd and 26th May to elect 751 MEPs to the European Parliament in what is set to be another trend-setting election in Europe.

Read our guide to the EU elections and how they may impact sterling. 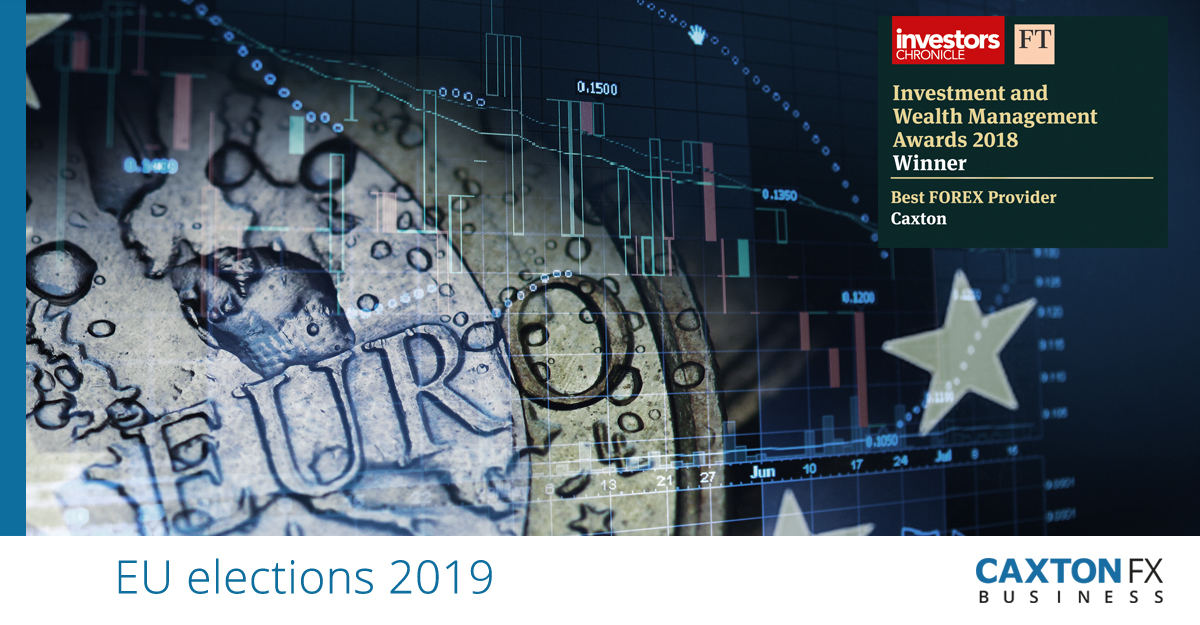