August saw sterling hit its lowest levels against the dollar since June 2017 and the euro since October 2017 as the Bank of England hiked interest rates to the highest since 2009, ‘no-Brexit’ fears rose, and the dollar appreciated amidst heightened geopolitical tensions. Heading into September, we expect to see further sterling pressure as Brexit negotiations continue, the Fed raises rates for a third time this year, and geopolitics remains in focus. 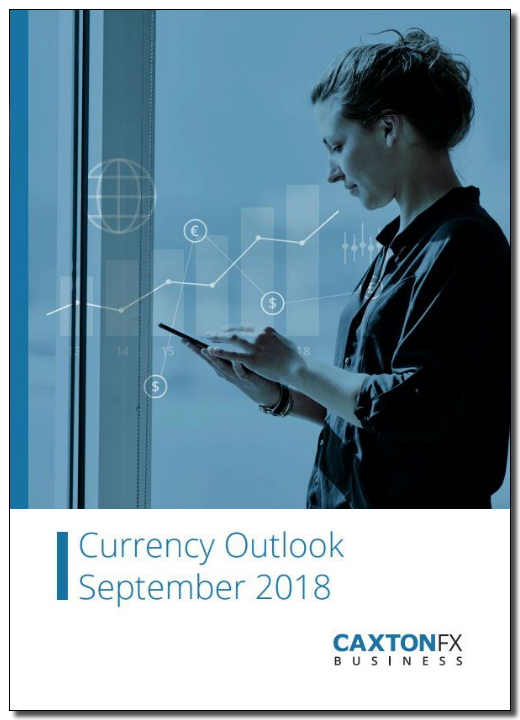