September proved to be another volatile month for sterling. A spate of positive Brexit headlines initially eased some no-deal Brexit concerns and strengthened the pound, which hit its highest levels against the dollar and the euro since July and against the Aussie since April.

However, the headlines once again became more negative as EU leaders met in Salzburg, and the UK rejected the EU’s improved Irish border offer and the EU in turn rejected the UK’s Chequers proposals. With the October EU Summit fast approaching, Brexit headlines could see further sterling weakness until a deal has been achieved, while the US and Aussie dollars will remain vulnerable to trade headlines. No major central bank changes are expected this month.

Download the guide to find out October's key dates and read a week by week break down of events to watch for this month. 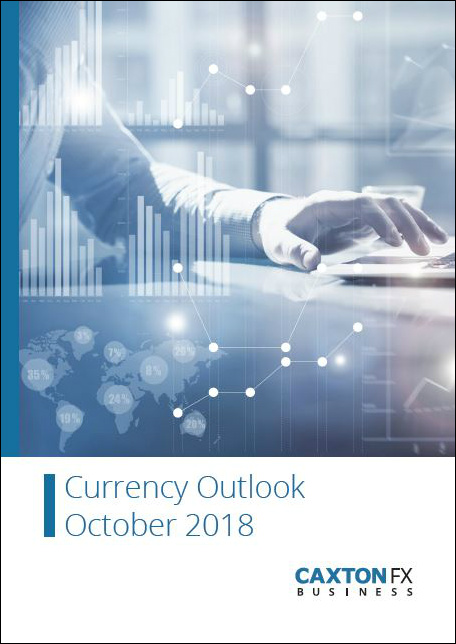