November was yet another volatile month with sterling experiencing a rollercoaster ride, including its biggest single day drop in two years after cabinet resignations in the wake of PM May’s Brexit deal being approved by the cabinet.

In addition, the US dollar touched fresh yearly highs against the Euro after worries over Italy’s planned budget deficit weighed on the single currency.

December is likely to follow a similar theme with several key risk events including the final central bank meetings of 2018. The Fed are expected to increase interest rates, marking their fourth rate hike this year, while other major central banks are forecast to keep monetary policy on hold. Other highlights include continued global trade tensions, a potential slowdown in global growth as well as geopolitical risks in the shape of Brexit and the Italian budget saga.

Download the guide to find out December's key dates and read a week by week break down of events to watch for this month. 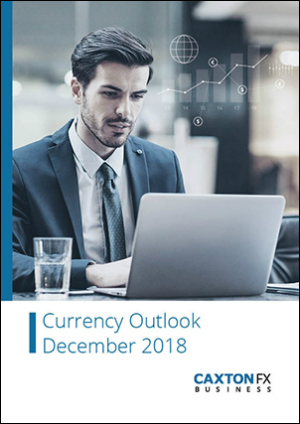