Markets remained volatile in March, with price action driven by a continued global economic slowdown in addition to central banks shifting to a more dovish policy stance. The pound was one of the best performing majors in March, due to the risk of a no-deal exit receding despite Parliament voting twice against the Withdrawal Agreement.

Similar themes appear set to dominate in April, with geopolitical risk, in the shape of Brexit and the US-China trade negotiations remaining front and centre.

To find out more about what's in store for sterling and other currencies, please download our April Currency Outlook. 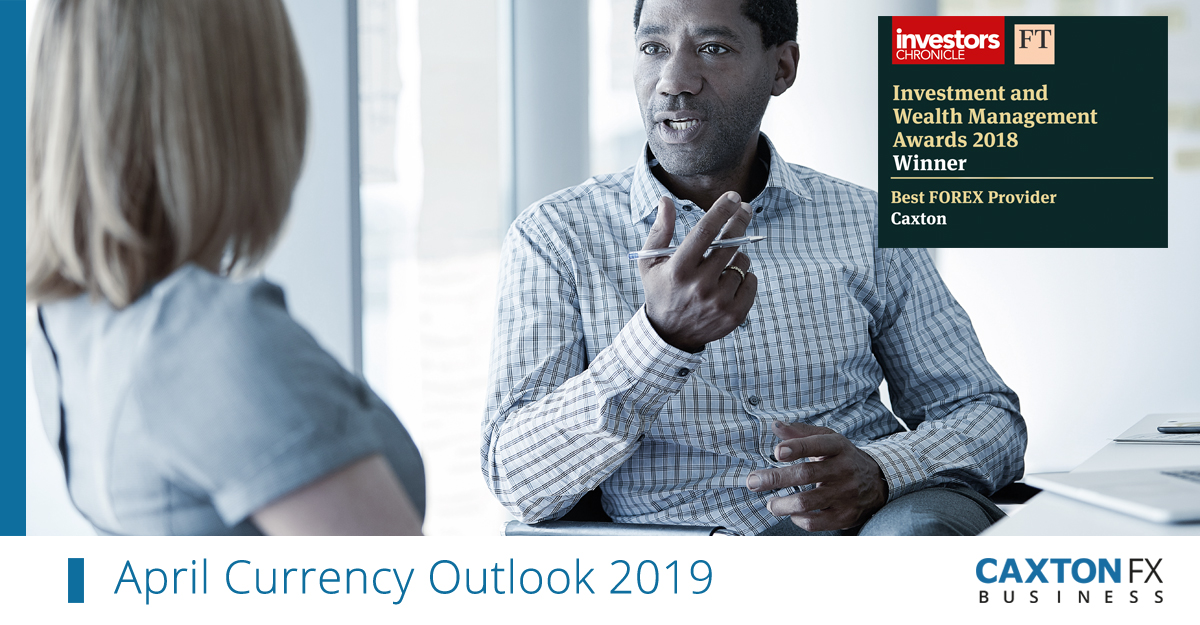